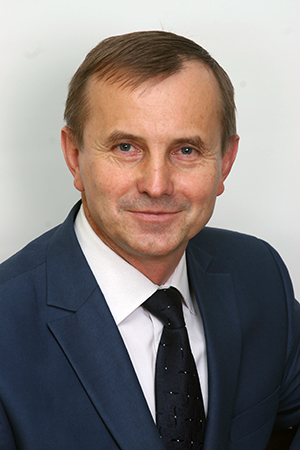 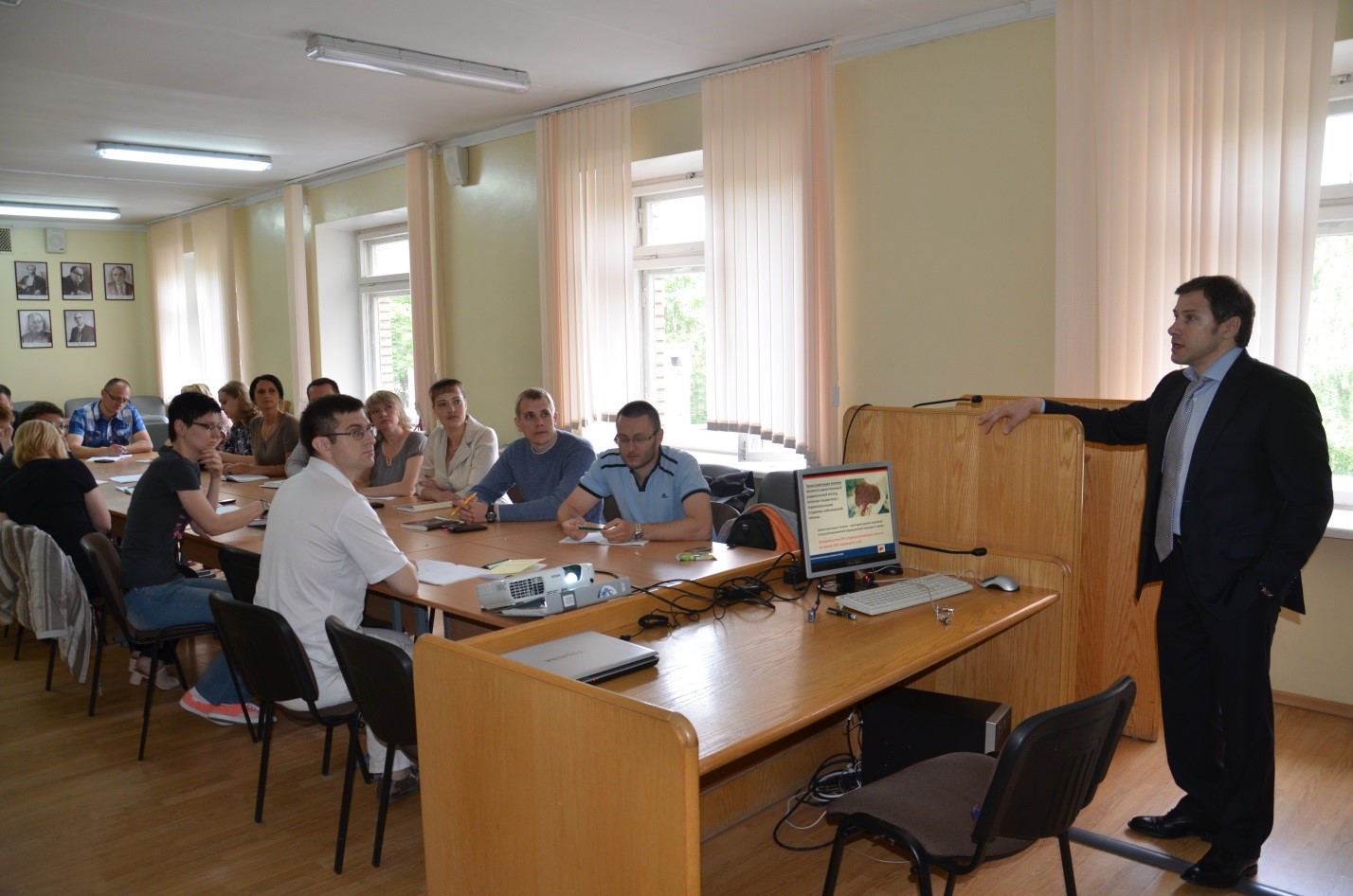 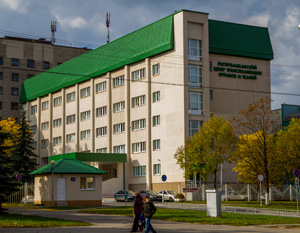 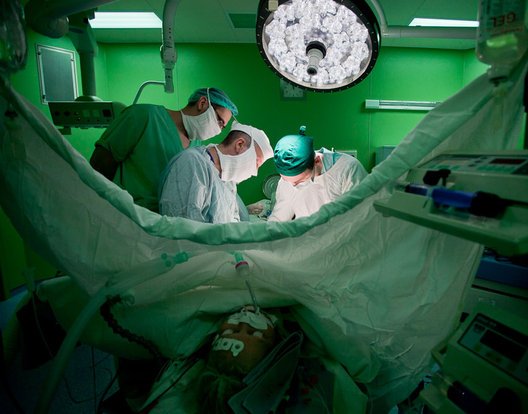 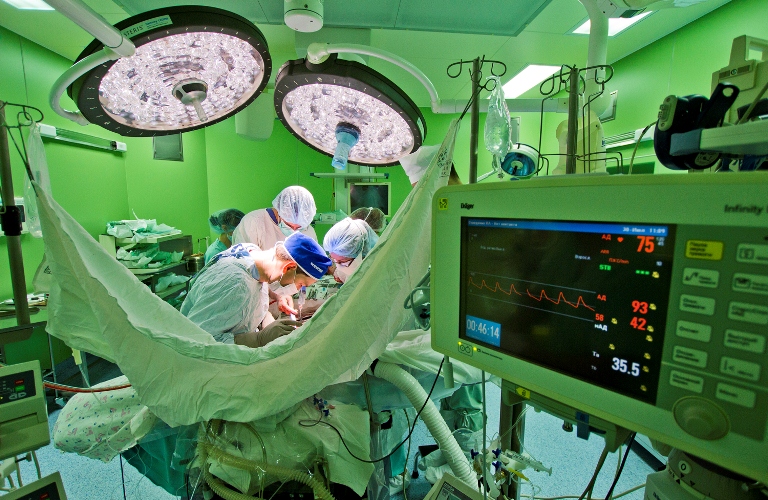 Within the period from 2009 to 2012 the course of advanced training and retraining was undergone by 509 physicians, 49% of them were surgeons, 30% - intensivists, 9% - urologists and nephrologists, 6% -  ultrasonic medical investigation specialists. A lecture room with a translation from an operating room is used during the classes. Experience has shown that advanced training courses on transplantology are in demand among Belarusian physicians. The plan of physicians' preparation has been completed by 125 %. As the need for transplantation medical care has increased in Belarus, the number of physicians who need to undergo advanced training on transplantology is constantly growing, not only surgeons undergo training, but also intensivists, nephrologists, urologists, ultrasonic medical investigation specialists, public health administrators (head doctor assistants, heads of departments), neurologists and neurosurgeons. Demand in advanced training courses is connected with the fact that the courses deal, along with transplantation issues and legal aspects of transplantation, also anesthesia services issues at large operations on abdominal cavity organs and transplantation, perioperative preparation, side issues of intensive therapy, issues of ultrasound diagnostics and minimally invasive surgery, transplantation technologies in liver surgery are widely covered.

Thus, the course on transplantology needed to be reorganized into the Department of Transplantology. In accordance with the rector's Order (decision of Rectorate and Council of BelMAPO), as agreed upon with the Ministry of Health of the Republic of Belarus, from January, 2013, a new Department of Transplantology was founded by the Academy with a clinical base at the Republican Scientific and Practical Center for Organ and Tissue Transplantation (Minsk City Clinical Hospital).

The clinical base of the Department has all needed conditions for the application of modern examination methods at the pathology of hepatobiliary system, including terminal stages of liver, kidneys, pancreatic gland diseases. All kinds of operative interventions are performed on hepatobiliary system, including organ transplantation (liver, pancreatic gland, kidneys, lungs, heart).

Staff of the Department is represented by highly qualified specialists of the Republican Scientific and Practical Center for Organ and Tissue Transplantation, based on Minsk City Clinical Hospital №9. Staff of the Department participates in complicated and high tech operative interventions on organs of abdominal and thoracic cavities, including all kinds of liver, kidneys, pancreatic gland transplantations, in preparation of anaesthetic support at such interventions and also intensive therapy.

Staff of the Department mastered and implemented the most complicated, high tech and exclusive interventions and methods into practice:

Achievements of the Department of Transplantology 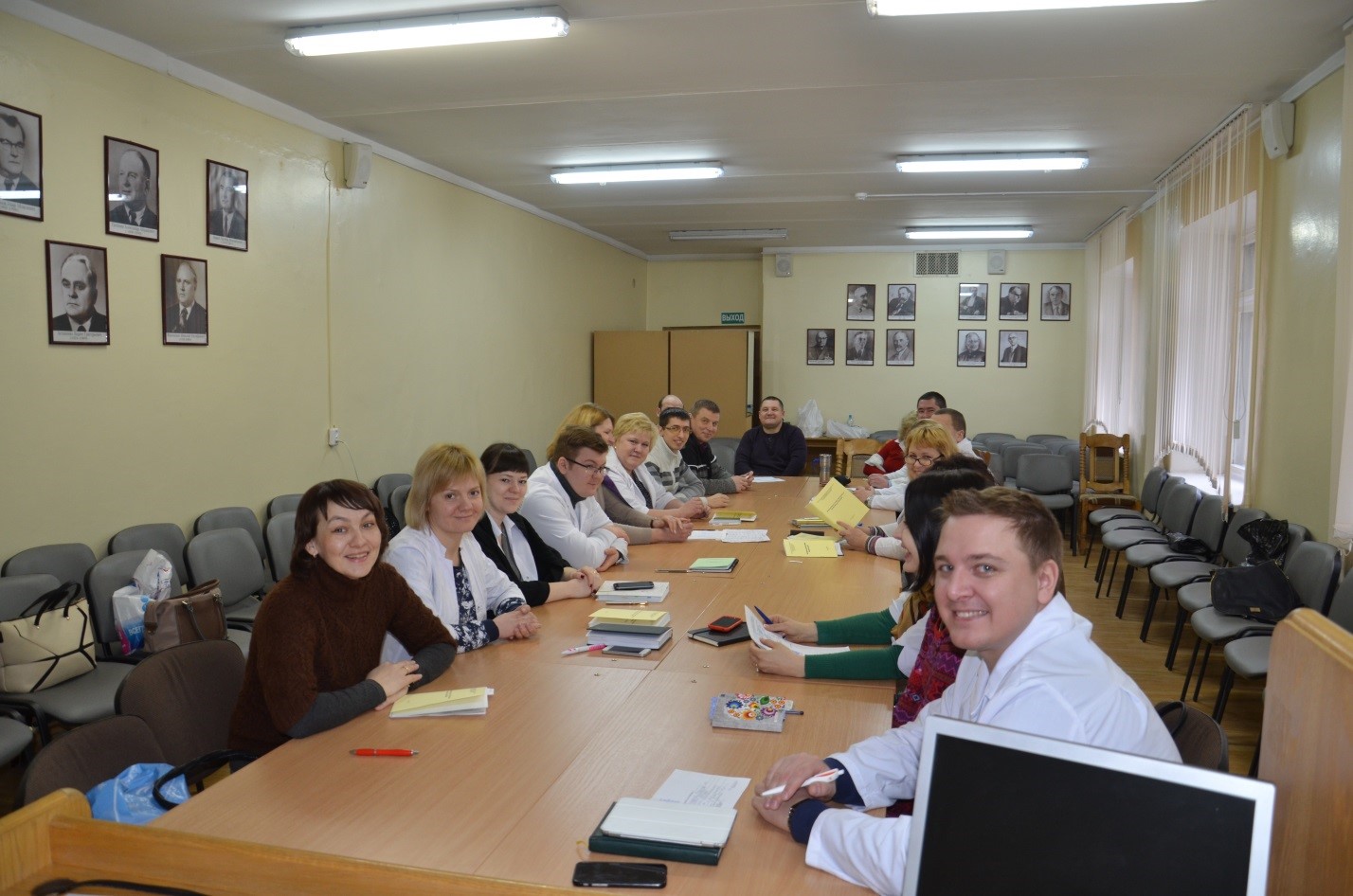 Since 2009 the staff of the Department prepared all needed documentation for the teaching, lecture material and guidance papers of practical classes.

From 2009 to 2012 the course of transplantology had been undergone by 509 physicians.

Since 2009 there have been a lot of publications: 2 monographs, practice guidelines for doctors, 5 guidance manuals, 35 articles (3 of them - in foreign publications, 55 theses. I.I.Pikirenya is a member of editorial board of scientific and practical magazine "News of Surgery", I.I.Pikirenya and O.O.Rummo are members of editorial board of international scientific and practical magazine "Surgery. Eastern Europe".

Staff of the Department are members of numerous international organizations, the main visiting specialists of the Ministry of Health of the Republic of Belarus, members of associations of surgeons.

7 members of the Department have undergone advanced training courses in Germany, Sweden, England, Russia, USA. The staff participates in international conferences - more than in 60 conferences for the period of 4 years.