Department of Pediatric Anesthesiology and Resuscitation 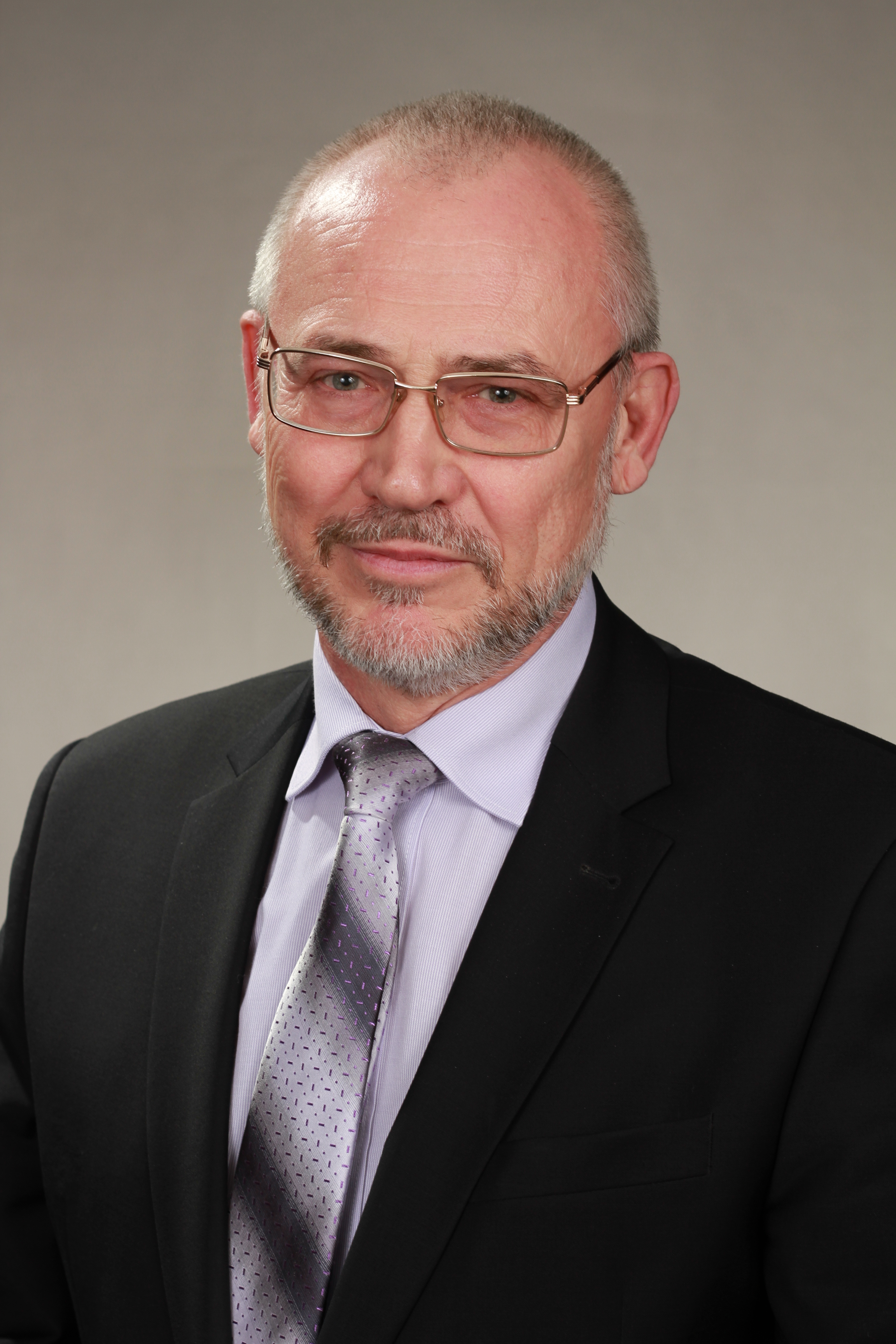 In 1960 upon an initiative of the Minister of Health of the Republic of Belarus, I.A.Insarov, Department of Chest Surgery and Anesthesiology was founded at Belarusian State Institute of Advanced Medical Training. The department was headed by a prominent surgeon, S.L. Libov, who had been working at Kuibyshev Medical Institute before his promotion. Being a talented surgeon and a wonderful organizer, S.L. Libov created a Thoracic Division at the 2nd Minsk Clinical Hospital, where the most serious patients, also children, had been hospitalized and needed surgery treatment. Since 1961 issues of lung surgery in adults and children had being studied. The department also began to study pathogenesis, pathomorphology, classification and development of surgery treatment of staphylococcal lung destruction of children. In 1963 the department had a new clinical base which was situated at Minsk Clinical Hospital №5, where there was a Division of Resuscitation and Intensive Therapy. A group of artificial circulation was created. In 1964 professor S.L.Libov created Department of Pediatric Surgery at Belarusian State Institute of Advanced Medical Training. From 1966 to 1990 the Department of Pediatric Surgery of Belarusian State Institute was headed by professor O.S.Misharev. In January, 1970 the department moved to a new base of Pediatric Surgery Center at the 1st Minsk Clinical Hospital.  Professor O.S. Misharev along with improvement of surgery care rendered to new-born children, children with congenital heart diseases and gastro-intestinal tract diseases, appendicular peritonitis and acute haematogenous osteomyelitis, also paid a special attention to the issues of preoperative preparation of patients and further intensive therapy. He initiated opening of the first Division of Pediatric Intensive Therapy and Resuscitation at Pediatric Surgery Center in Belarus. In 1975 upon his initiative at the Department of Pediatric Surgery of Minsk State Medical University there was opened a special laboratory for the study of homeostasis in children with          suppurative-septic diseases. In the 70-s after creation of anesthesiology and resuscitation divisions at regional pediatric hospitals and large Minsk hospitals it became necessary for pediatric anesthesiologists and intensivists to undergo advanced training. Professor I.Z.Klyavzunik, who was head of the Department of Anesthesiology and Resuscitation of Belarusian State Institute of Advanced Medical Training, suggested creating a course of pediatric anesthesiology and resuscitation. On the 6th of May, 1975, a course of pediatric anesthesiology and resuscitation was created at the Department of Pediatric Surgery of Belarusian State Institute of Advanced Medical Training. First teachers were Vera Zubovich, an associate professor, and assistant Viktor Kurek. In November, 1975, the classes had been started. The beginning was successful, the teaching staff was extended. In 1980 new specialists started to work at the department: A.P.Vasiltseva, I.N.Savateev (1978-1983), V.I.Zelyak (1983-1994), A.G.Torkachev (1989-1993), V.S.Ten (1990-1996), A.E.Kulagin (1993-2008), S.K.Slinko (1999-2004), A.O.Bobin (2006-2010), D.A.Furmanchuk (since 2002), L.V.Baranova (since 2006), M.I.Strizhak (since 2010), A.N.Zhavoronok (since 2012). On the 2nd of February, 1989, on the basis of the course there was created similarly-named department, which was headed by associate professor V.V.Kurek. Staff of the department actively carries out medical and consulting work: anesthesia care to the most complicated patients, operative interventions concerning congenital abnormalities of gastrointestinal tract, heart and magistral vessels, consultations of patients at the Division of Anesthesiology and Resuscitation of Minsk Pediatric Surgery Center. Since 1990, annually, there are republican seminars on actual issues of pediatric anesthesiology and intensive therapy. More than 50 methodological recommendations and guidance manuals have been published. Staff of the department has developed «Unified program of postgraduate training for pediatric anesthesiologists and resuscitationists ». Totally, there were about 400 scientific works being published. At various times specialists of the department made speech at international congresses of anesthesiologists and intensivists (the Hague, 1992; Jerusalem, 1994; Hamburg, 1995; Frankfurt on the Main, 1998; Jena, 1996; Vienna, 1999; Montreal, 2000; Rome, 2000; Brussels, 2003, 2004; Paris, 2003; Lisbon, 2004; Munich, 2008; Milan, 2009; Salzburg 2009, Helsinki, 2010,). In 1996 the first visit of an American surgeon, V.Novik, was organized by the department. Until present he has been cooperating with Belarusian pediatric cardiosurgeons. Specialists of the department had training abroad: D.A.Furmanchuk (Pediatric Intensive Care Unit, Lozana, Shwiss, 2001 год; Kardiosurgery, Uni-Klinik, Kiel, Germany, 2003,) L.V.Baranova (Klinik der Neonatologie, Charite-Mitte, Berlin, 2003-2004). Because of the illness of professor V.V.Kurek at the end of 2011, L.L.Mironov became head the department.

Medical activities of the department

The department is situated on 4 clinical bases:

Specialists of the department have implemented into clinical practice method of intensive therapy of acute renal insufficiency in children, methods of diagnostics and correction of hemorrhagic syndromes of pediatric patients, intensive therapy of sepsis, diabetic ketoacidosis, labor pain relief methods, evaluation methods of haemodynamic profile in children in critical conditions.

In 2014 the department implemented into clinical practice the following ones: