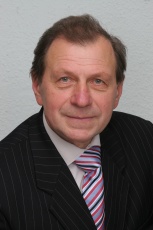 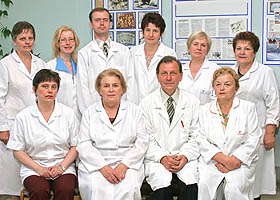 From 1970 to 1971 the department had its base at Biochemical Division of Scientific and Research Institute of Tuberculosis of the Ministry of Health of the Republic of Belarus. On the 20th of April, 1971 the department got a new base at laboratory and diagnostic division of Minsk Railway Hospital, where for 16 years (until the beginning of March, 1987) there was its further establishing. On the 5th of March, 1987 the department was moved to a new building of Central Scientific and Research Laboratory in Lesnoy village, specially built for completing of scientific researches and situated in the center of the complex consisted of seven treatment and prevention and medical scientific establishments of different profiles: two Republican Scientific and Practical Centers, two regional hospitals, Republican Clinical Hospital for Disabled Great Patriotic War Veterans named after P.M.Masherov, Minsk Regional Hospital and Antituberculosis Dispensary of Minsk Region.

Main forms of classes are lectures, seminars, practical classes. During their practical classes the trainees get acquainted with the technology of clinical and laboratory researches, master unified and special methods of laboratory analysis, get information concerning interpretation of results received after researches.

Physicians can undergo PhD courses (extramural and intramural form of training) and study for a degree on the specialty “Laboratory Diagnostics”.

For the last 5 years the department has prepared 12 specialists of higher scientific qualification (Candidates of Sciences) on the specialty “Laboratory Diagnostics”.

The department carries out expertise of all thesis works on the specialty “Clinical Laboratory Diagnostics”.

The department carries out training (extramural and intramural) at clinical residency for native and foreign physicians (from Syria, Lebanon, Iran and Tunisia).

Teaching staff of the department has published more than 80 study guides in the area of laboratory diagnostics which are helpful for specialists who undergo advanced training courses.

The journal is registered in the Republic of Belarus, Russia, the Ukraine, on sale it is in Germany, Baltic countries and Moldova (head editor is professor V.S.Kamyshnikov.

«International peer-reviewed scientific and practical journal «Laboratory diagnostics. Eastern Europe» is one of scientific journals where thesis work results of Belarus, the Ukraine and partially Russia are being published, it contains articles of authors from neighbouring countries and beyond, it has an applied and practical character, promotes progress of advanced experience of the system of healthcare of the Republic of Belarus outside the country and was recommended to heads of the republican treatment establishments, heads of Departments of Healthcare, Minsk Public Health Committees, rectors of higher educational establishments for subscribing for the year 2014. 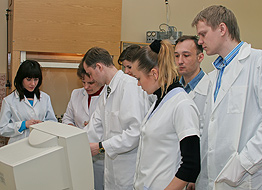 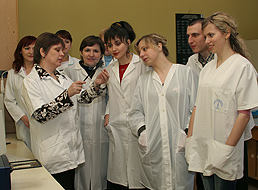 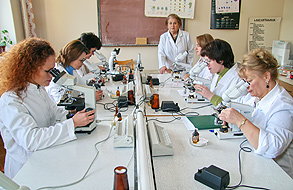